To what extent did the War of 1812 lead to the freedom of slavery?

A letter to remember

I was only 16 when they took me from Bandu. I was brought across seas and bought by a white man like I was some sort of product and a price tag and the pigment of my skin could determine my value. I spent around 20 years with the white man, following orders and being a slave, but things would change.

In 1775, I was given a chance to change. The American Revolution gave me a ticket to freedom and all I had to do was fight alongside the Loyalists. And so after Sir Henry Clinton issued the Philipsburg Proclamation, I joined the Butler’s Rangers, stationed in the Niagara Region. I was one of the few black soldiers named on the list of settlers. Many of the others weren’t enlisted, it was as if their service didn’t exist.

My hard work paid off in 1791 when I was granted 200 acres of land in Grantham Township. My insides jumped with joy and it felt like I finally fought for my freedom. This feeling only lasted for a little it, before I realized that I would have to clear all 200 acres of this land before I would be recognized as an owner. This job was impossible. I wasn’t allowed to marry a white woman, nor was I allowed to ask white men to help. It was just me and my 200 acres of land. And so on June 29, 1794, I wrote and signed with 18 other black men The Petition of Free Negroes. It stated that we wanted our land separate from the white loyalists. That way we can help each other clear land and support each other. To no one’s surprise, my request was denied. I eventually cleared my land myself but sold it. I went back to working in labor, nothing had changed except for the fact I’d moved further North.

As the years passed, the War of 1812 rolled around. Slaves were again given the choice to fight. I was 68 years old, and I knew, this was my last chance to fight for my freedom and the freedom of others like me. I started a petition, to start an all-black militia to fight for the Red Coats. I brought up my offer with Sir Isaac Brock and to everyone’s shock, he agreed, but only if there was a white Captain. I took up this offer, my heart beating, knowing I had moved a little bit forward towards equality between black and white. 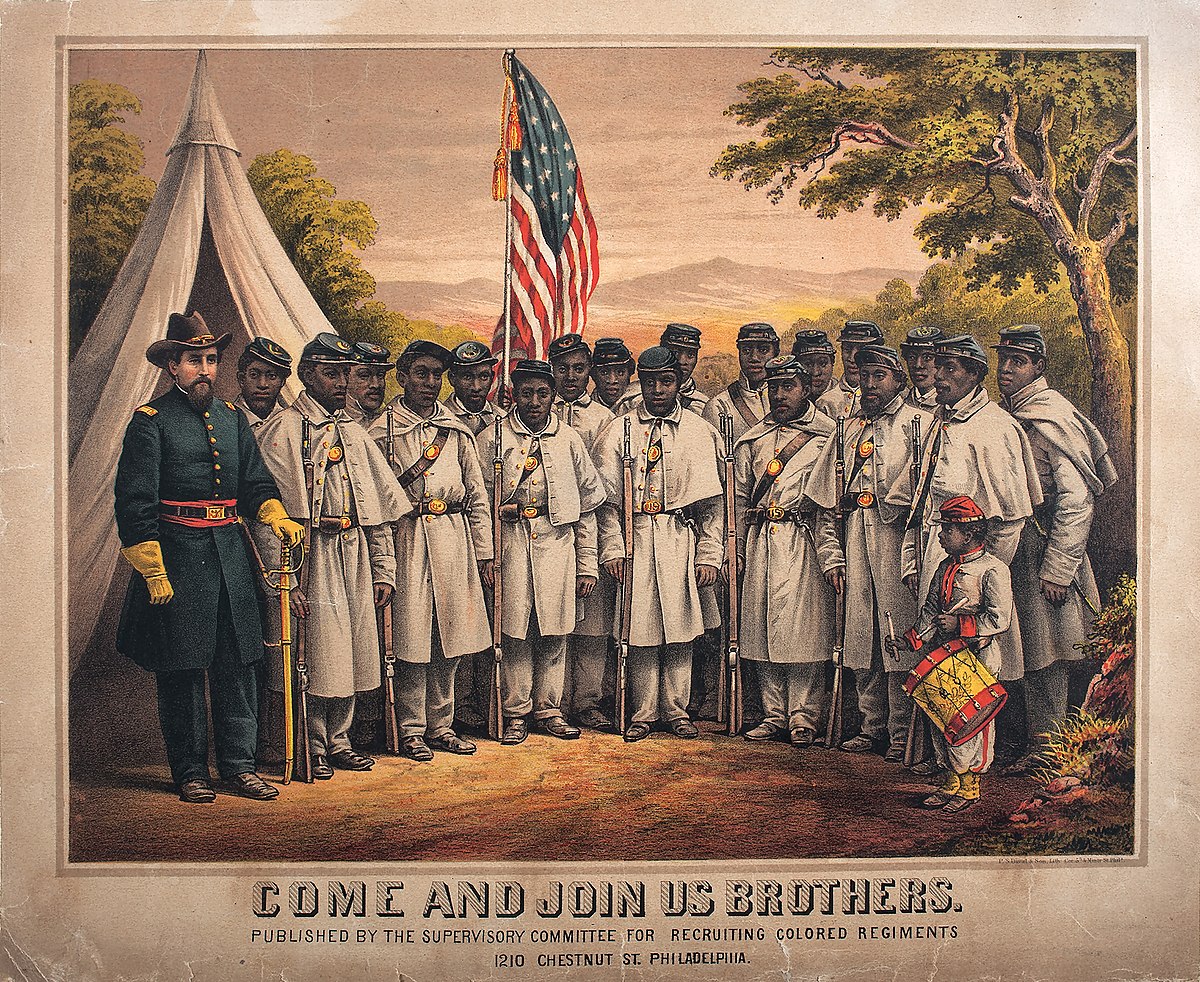 I formed a group of about 30 black loyalists, led by Captain Robert Runchey. Many men joined because they knew that if the Americans were able to move further up North, there would be re-enslavement. No matter how bad the labor in Upper Canada was, the Americans could do worse. Together we were called the Coloured Corps, a militia of free black men. I took on the role of a Private due to my age at the time.

October 13th of 1812 was the Battle of Queenston Heights, the first battle my men fought in. We were one of the first enforcement that came in after Sir Isaac Brock was killed on the field. The blacks fighting alongside the whites led to a victory for the British, yet it was still a tragic night, the fall of Sir Isaac Brock won’t be forgotten.

Yet, it wasn’t just on the battlefield where the two races stood side by side. We made up about 15% of naval corps, even when the Americans forbade letting black men ‘meddle’ in the war. As heard from friends, on the sea, the color of your skin didn’t determine your status, instead, it was your skill. Many people admitted that us black men were the strongest men on the boats. After the white men saw what we could really do, they started to feel threatened by us. When the racial division was gone, we were fearless, willing to fight for what we believed in, which was freedom.

In the end, the loyalists won, we thought we were going to get the freedom we served for. I requested to go back to Bandu instead of getting land. For the first time, I was shocked when they denied my request after all I’ve done. It was in that moment that I realized, it didn’t matter how much I served, how much I sacrificed, I was still going to be an outlier trapped on this new land. The grants given in 1821, were only 100 acres now, half of what our white counterparts received. Not only that, the land we received was poor, many of us didn’t settle.

The Black Loyalists were considered lucky, some slaves chose out of fear to stay and fight with their masters, others tried to escape and go off with the Native Americans and the Spanish. In fact, some American slaves didn’t choose to fight with Britain, because they believed that slavery in Upper Canada was worse.* However, for us, some of us were issued to Nova Scotia, others to New Brunswick and a little bit to Trinidad.

Black Canadian slaves were wedged between slavery and freedom, between race discrimination and egalitarianism. We fought as hard as we could, trying to live up to the standards that the British had set for us, striving for our freedom, yet we were still second hand to everyone else. The whites thought they gave us land, and they gave us a chance to fight, that it was derogatory that we wanted to go home, go back overseas to where our hearts lied. Many of the things we did weren’t documented, if no one talked about them, it would have seemed as if our efforts were never there. That we were always less than the the whites, due to the color of our skin and where we came from. All we could do for our own pride and dignity was pass on oral traditions on this new land that we fought for. We shared our stories along the coast, stories from Africa, and stories from the War. In hopes, that one day, we would be viewed the same as an average white man, we would be able to go home, return to our traditions, that one day, we would be free.

His birth name was never known, for when he came to America, he was given the Christian name of Richard and the surname of his master. Pierpoint lived an incredibly long life with good health, many hardships, and he left behind a legacy for Black Canadians. There wasn’t complete freedom for African Americans or Black Canadians until after the American Civil war, where black Canadians had a role in the revolution. Even then, there were still some disparities in power. However, many believe that Richard Pierpoint took a big step towards freedom and took a stand for his own rights and his life, giving others the power to do so as well.

There are some points in this blog post that are subjective due to the fact that the records that were kept on African Americans were very loose.

*There were slaves escaping from the North and heading down to Michigan. Slavery went both ways, though it was more prominent in the South.

Slavery Played a Key Role in the War—of 1812

These widgets are displayed because you haven't added any widgets of your own yet. You can do so at Appearance > Widgets in the WordPress settings.

Theme by Anders Noren — Up ↑